Blog
We would like to remind you: Your browser is out of date.

7 Team-Building Activities That Your Employees Will Love 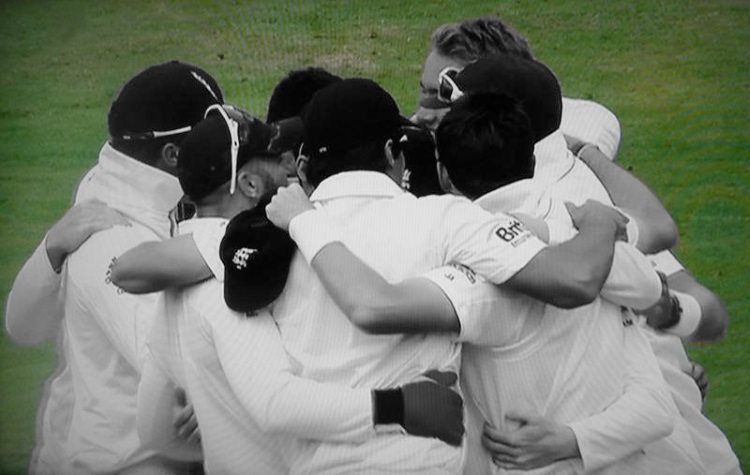 Team-building is vitally important for a company of any size. Employees who are comfortable with one another are happier at work and are more likely to have an open dialogue, which can only help your company in the end. Here are some great activities for building morale that I've seen work over the years.

Take a Coworker to Work Day

The benefits of team-building activities are innumerable, but not every team-building exercise needs to be part of "Team-Building Day." Some can and should be done on an ongoing basis. Take a Coworker to Work Day is one of those exercises. Sometimes called Training Day, Take a Coworker to Work Day has members of a given department visit another and be trained in their work. This training does not have to be particularly formal or detailed. After all, this is just one day or two at the most. The idea is that by the end of the day, members of one department will know what a day in the life is like for members of another. Not only does this help people more completely understand how their work fits in the greater scheme of the company, but also, more people in the company are getting to know one another and building employee morale, which is never a bad thing.

Two Truths and a Lie

This is an old staple of team-building activities, and for good reason. It taps into most people's innate competitive natures. The idea is that each person comes up with three things to tell the group about themselves. Of those three things, one needs to be a lie. It seems simple enough, but what people do with this exercise is always fun. Usually, people tell some of the most interesting things about themselves to make the lies seem innocuous by comparison. As far as members of your team are concerned, if they can get people to guess that the facts are lies, they won, when in actuality, the entire team won by learning more about that person.

This may seem like an exceedingly simple activity for building employee morale, but it's worth mentioning here. Some of the best interactions I've had with coworkers were over a pint, and it's one of the most effective ways I've found for meeting people with whom I might not otherwise interact. This does not have to be a big thing, and some of your employees may be doing this together without you, but it is definitely worth, every once in a while, inviting the department or company out for a drink. You might be surprised how many people show up.

As a leader, it can be beneficial to show others that you're making an effort to mingle by not staying too long with any one group. Don't hang out with other managers or simply your department. Take the reins and take an interest in those people with whom you might not interact while at work.

This fits in the same vein as building morale by simply setting time aside to invite the company or department out for a drink after work. Sponsoring a sports team, even something as simple as buying the uniforms for a beer-league softball team, is a great way to get your employees together once a week for some fun. Again, this doesn't have to be terribly structured. The point isn't winning the league; it's building trust and camaraderie.

If I Could Go Back

There are variations of this game wherein people are asked to share the best 30 seconds of their lives or recount their best days, but "If I Could Go Back" has worked best in my experience. The reason is, while the first two exercises can cause some comfort issues given how direct the question is, "If I Could Go Back" keeps things very open-ended. The game is simple: Ask each person to end a sentence that starts with "If I could go back." Some people will want to share their best moments, some their worst. Others still will recount lessons they learned later in their lives they want to apply to mistakes they made in their past. Given how open-ended the question is, no one feels they have to share anything that makes them uncomfortable.

Given its physical nature, this exercise can cause a little trepidation among your team and is often best left for later in the day, after you've given them time to get to know one another. Other than the famous "trust fall" (which I've seen cause more issues than it's worth), there is perhaps no more direct, tangible trust-building exercise than the Trust Lean. Here's how it works:

Explain that this exercise is meant to remind everyone that we all have personal and professional good and bad days and that, as a team, we must be able to depend on one another to get through those days. Have two people (preferably around the same size) face one another. Have them press their palms together and lean slightly in, supporting one another's weight. Once everyone has found their balance, have them take a step back, forcing them to bear more weight. Do this a few times and your employees will either start falling into one another (given how close they are, there's no risk of injury) or give up. They'll begin competing with other teams, laughing, and gradually trusting one another without thinking about it.

Also known as The Human Knot, this exercise is a bit of fun and, again, introduces physical touch to the team-building equation, so I've found it works best after some more language-based trust-building activities. Have team members form circles of about six to eight people, all facing one another. When you say "go," everyone has to grab the hands of two other people in the circle who aren't right next to them. Once everyone has grabbed hands, it is up to each team to disentangle without letting go of one another. If you have multiple teams doing this exercise, it can be fun to make this a race.