Myths Busted: The 6 Biggest Productivity Lies We Tell Ourselves 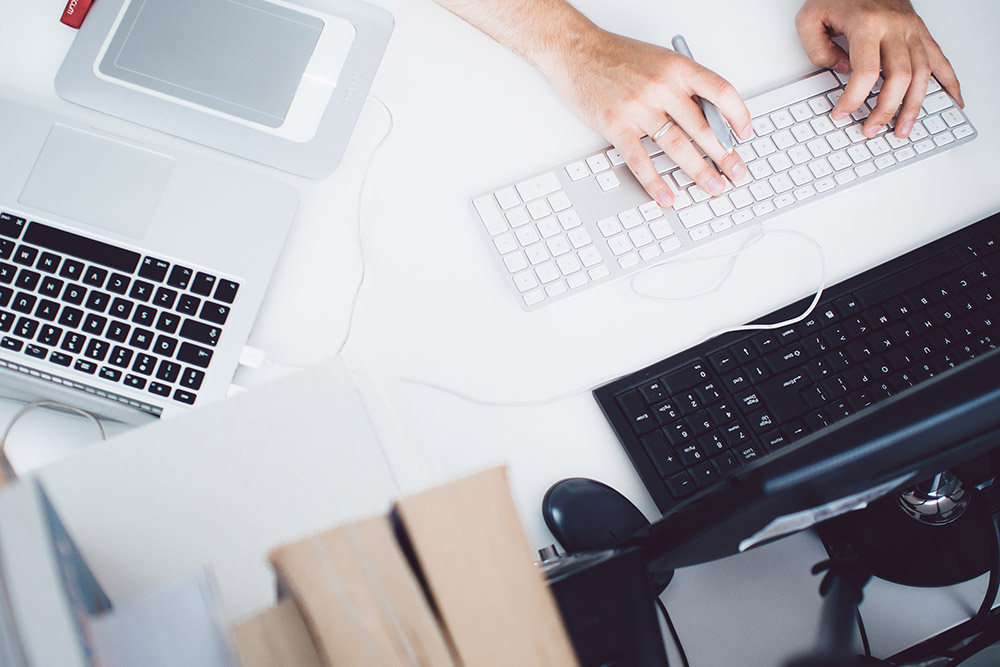 Everybody is looking for methods and techniques to work more efficiently and to get more things done, more quickly. There are countless productivity tips out there, but not all lead to the desired outcome.

1. Sleep is for the weak and only the early bird catches the worm

We often read about how successful CEOs wake up very early and are extremely productive even though they only get 4 hours of sleep – or it’s even suggested they are productive because they only sleep four hours a day. But this is the exception, not the norm. Every person is different and just because a few can function with very little sleep, for a lot of people getting at least 6-8 hours of sleep is essential. A constant lack of sleep will affect your concentration and productivity, you will be more prone to make mistakes, and it will also affect your health in the long run. Sleep deprivation also has a negative effect on your creativity because it’s much more difficult to come up with new and fresh ideas when you’re tired.

This is one of the biggest lies we tell ourselves. It’s scientifically proven that you can’t multitask, our brains can only concentrate on doing one task at a time. What actually happens during “multitasking” is that the brain is switching its focus between tasks very quickly. Some people are very good at switching between different tasks, but this activity is very exhausting as the constant shift makes your brain run hot – figuratively, of course. Constantly switching between tasks also hampers your ability to get into “the flow”, the state of complete concentration.

Multitasking doesn’t help you get things done more quickly. On the contrary, you might even end up not being able to finish any of your tasks in the worst case and it will cause you even more stress. It’s much better to finish one task before starting another. You will be able to focus your full concentration on that task, so you can finish that task much more quickly and you will also make fewer mistakes than when your mind is scattered.

3. Breaks are just distractions which keep you from getting into the flow

With that said, you shouldn’t power through a task just to stay in the flow. Finishing a task in one go is only possible for short tasks that don’t take long to complete. But when a task takes longer to complete, it’s important to take breaks in between. A break will enable you to recharge your energy so you can continue working with a renewed vigor.

The rule of thumb is to take a short 5 to 10 minute break after about 45-60 minutes of work and a longer (20-30 minutes) break after 2-3 hours of work at the latest. Your brain won’t be able to concentrate for longer than that. You can also use the Pomodoro Technique to break down bigger tasks into shorter increments. The goal of the Pomodoro technique is to maintain a constant energy level instead of completely draining yourself.

4. The more organized, the more productive you are

Being organized does not automatically equal being productive. Have you ever experienced this scenario: The deadline for an important presentation is looming and you should be preparing for it, but instead you’re busy color coding your folders? That’s called procrastination. We often make elaborate to-do lists of things we have to do instead of just doing them. Being organized does facilitate productivity, e.g. a neat desk helps you find documents more quickly, so you don’t waste valuable time looking for something. But if being organized is only an excuse to put off doing a task, then it can be detrimental to your productivity as well. Studies have also found out that a messy desk helps you think more creatively. The keyword here is organized chaos. Your desk shouldn’t be completely tabula rasa, it’s important that you have a system that helps you find things quickly.

Some people crumble under pressure while others thrive in it. While it’s important to have some kind of deadline to keep you focused (see Parkinson’s Law), too much time pressure will cause extreme stress. So it’s a fine line between just enough pressure and too much pressure. Work overload paired with time pressure is one of the leading causes of burnouts and other health issues that employees suffer from. In our Work-Life-Balance Survey, we found out that one in two employees feels under time pressure, which means that they feel that they can’t finish all of their important tasks with sufficient time and without interruptions. This constant pressure leads to 20% of employees feeling exhausted in the morning and as a consequence being afraid of suffering a burnout.

6. The internet and its funny animal videos are productivity killers

Who doesn’t love a good viral animal video, like this video of a Golden Retriever not being able to catch anything? By now you have probably heard that the internet is not the place you should be if you don’t want to be distracted. It’s correct that the internet offers an infinite amount of distractions, often in form of funny memes and videos. But scientists have found out that these humorous distractions can actually help you be more productive. It works like any other break (see 3): Watching a funny video once in a while as a break from work, enables you to recharge your energy. The researchers found out that people who were exposed to a funny video, worked much longer than their counterparts who did the same work but had to watch a boring video. So the key is not just watching any video, but to watch a video that really speaks to your “funny bone”.