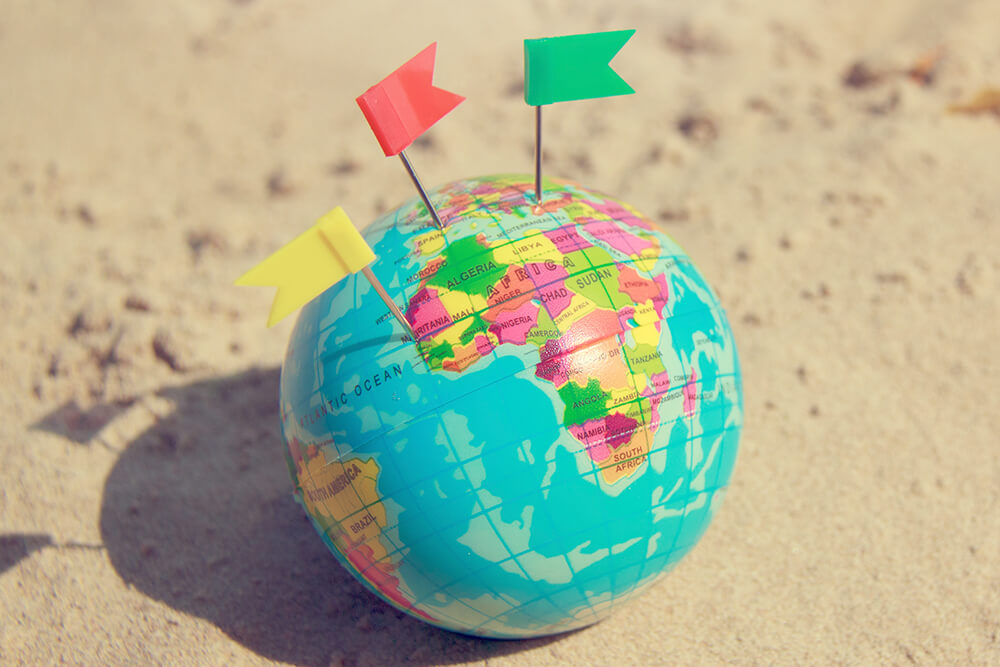 The first challenge you’ll face when managing an international project is the language barrier. While English is a Lingua Franca, i.e. used in many countries as an official language and in a business context, not everybody is proficient enough to discuss complex issues. In some cases project managers have to coordinate project teams that speak different languages.

The challenge is to find a common language between the teams. Having translators on stand-by is of course the first thing that comes to mind. In many cases, bi-lingual team members or team members who are proficient in several languages will take up the job. Another tip is to put everything in writing. Send around an agenda before every meeting and after meetings and phone conversations, send meeting minutes and notes to all participants. Most people find it easier to understand something if they have it in writing. You can also create your own “dictionary” with the most common phrases and words used in meetings or telephone conferences. The goal is to make sure that everyone on the team receives and understands all project information.

To be proficient in a language does not automatically mean that the communication in that language is effective. There is more to effective communication, such as non-verbal cues and cultural differences. There are cultures and countries which are more direct in their communication and which do not use euphemisms. While in other cultures such a direct approach would be considered rude. Germans for example usually give direct feedback without sugarcoating, while in the US it common to give criticism more indirectly. Neither way is better or more effective than the other, they’re just different approaches. When managing international project teams, you must be aware of these differences and communicate accordingly.

Cultural differences do not just include different eating habits or different ways of doing things. Cultural differences also affect how teams work together. Based on his comprehensive research, psychologist Geert Hofstede developed the six dimensions of national culture which differentiate countries from one another. One of these dimensions is the preference for individualism versus collectivism which helps you understand how collaboration between international teams and individuals work, and also what your role as project manager is.

This is an often overlooked aspect of international projects. Often project teams are dispersed around the globe. Which means that they aren’t just in different countries, they’re often in different time zones too. This requires another level of planning and coordination. Even when the time difference is just an hour, it can cause confusion. The best way to accommodate everyone is to rotate meeting times regularly, so everyone can attend them at a convenient time. Time zones also affect deadlines and availability of team members. Understand that while it is a convenient time for you, it is still night for another team member. So you can’t expect a call-back or reply to your query immediately. They will get back to you when it’s their “business hours”. The right tools can help you circumvent the pitfalls of managing projects across time zones. Instead of having to adapt your project plan to different time zones, get a project management software that automatically converts project deadlines according to the time zone settings of the user’s devices.